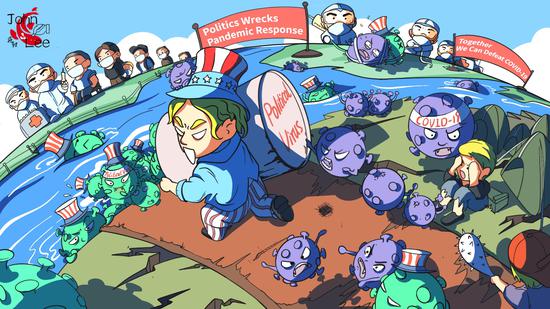 (ECNS) -- Virus knows no borders and no country could win the battle alone.

The Unites States have been fixated on political manipulation and blame game, while ignoring American people's urgent need to fight the pandemic and the international demand for cooperation on this front, which has caused a tragic loss of many lives.

The irresponsible and unscientific act of politicizing this issue is the most dangerous political virus, which will only severely hinder global cooperation in the study of origins and jeopardize anti-pandemic cooperation.

The world has seen enough blame game and finger-pointing since the outbreak of the pandemic. It's high time for the America to stop spreading political virus and join the international community to fight the raging virus. 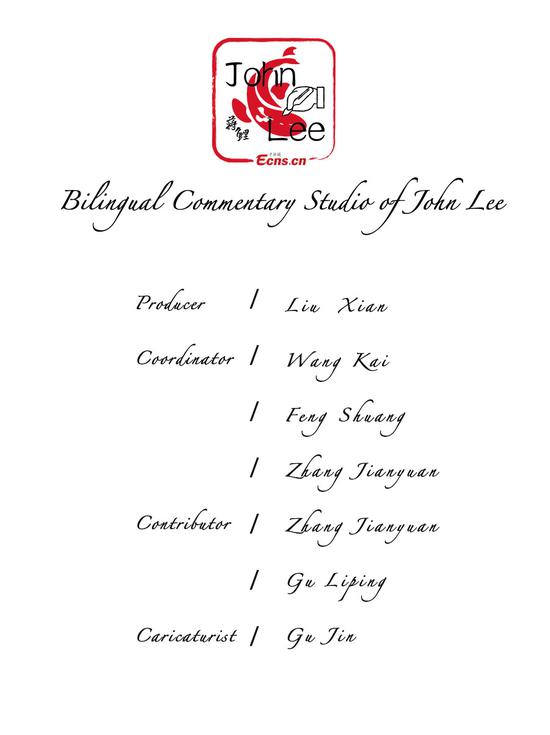